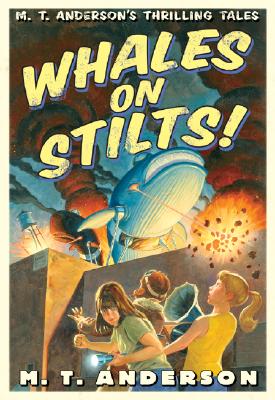 “Readers . . . will be rolling in the aisles.”--Booklist (starred review)

“Armed with an array of adjectives, non-sequiturs, bizzare asides, irrelevant footnotes, and running gags, Anderson sends up decades of children's book series, and creates a hysterical tale of his own . . . Highly accessible.”--Publishers Weekly (starred review)