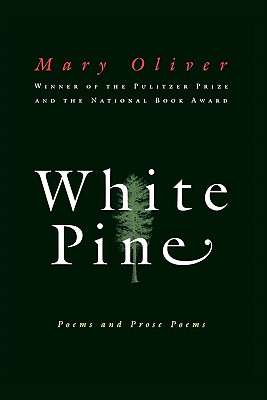 In her first collection since winning the National Book Award in 1993, Mary Oliver writes of the silky bonds between every person and the natural world, of the delight of writing, of the value of silence. “[Her] poems are...as genuine, moving and implausible as the first caressing breeze of spring” (New York Times).