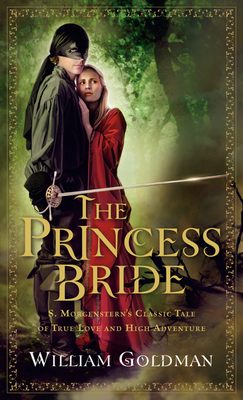 This tale of true love, high adventure, pirates, princesses, giants, miracles, fencing, and a frightening assortment of wild beasts was unforgettably depicted in the 1987 film directed by Rob Reiner and starring Fred Savage, Robin Wright, and others. But, rich in character and satire, the novel boasts even more layers of ingenious storytelling. Set in 1941 and framed cleverly as an “abridged” retelling of a centuries-old tale set in the fabled country of Florin, home to “Beasts of all natures and descriptions. Pain. Death. Brave men. Coward men. Strongest men. Chases. Escapes. Lies. Truths. Passions.”

William Goldman's modern fantasy classic is an exceptional story about quests—for riches, revenge, power, and, of course, true love—that's thrilling and timeless for readers of all ages.