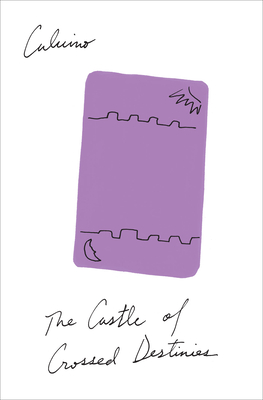 The Castle of Crossed Destinies

ITALO CALVINO (1923–1985) attained worldwide renown as one of the twentieth century’s greatest storytellers. Born in Cuba, he was raised in San Remo, Italy, and later lived in Turin, Paris, Rome, and elsewhere. Among his many works are Invisible Cities, If on a winter’s night a traveler, The Baron in the Trees, and other novels, as well as numerous collections of fiction, folktales, criticism, and essays. His works have been translated into dozens of languages.
or support indie stores by buying on