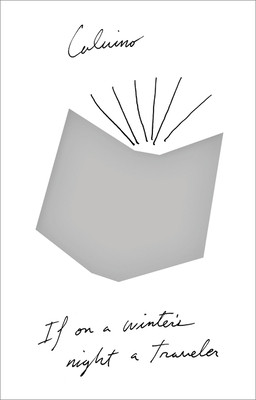 If On A Winter's Night A Traveler

"You are about to begin reading Italo Calvino's new novel...Relax. Concentrate. Dispel every other thought. Let the world around you fade." —from If On A Winter's Night a Traveler

If on a Winter's Night a Traveler is a feat of striking ingenuity and intelligence, exploring how our reading choices can shape and transform our lives. Originally published in 1979, Italo Calvino's singular novel crafted a postmodern narrative like never seen before—offering not one novel but ten, each with a different plot, style, ambience, and author, and each interrupted at a moment of suspense. Together, the stories form a labyrinth of literature known and unknown, alive and extinct, through which two readers pursue the story lines that intrigue them and try to read each other. Deeply profound and surprisingly romantic, this classic is a beautiful meditation on the transformative power of reading and the ways we make meaning in our lives.

"Calvino is a wizard...There is no halting [this book's] metamorphoses." —New York Times Review of Books