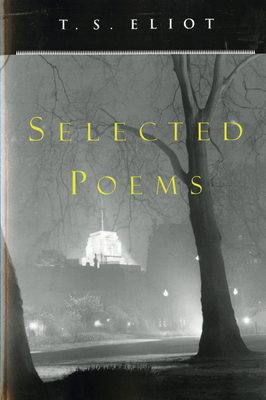 Chosen by Eliot himself, the poems in this volume represent the poet’s most important work before Four Quartets. Included here is some of the most celebrated verse in modern literature-”The Love Song of J. Alfred Prufrock,” “Gerontion,” “The Waste Land,” “The Hollow Men,” and “Ash Wednesday”-as well as many other fine selections from Eliot’s early work.