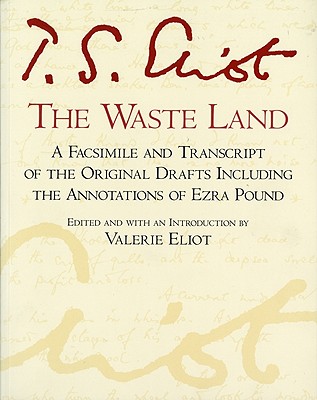 Each facsimile page of the original manuscript is accompanied here by a typeset transcript on the facing page. This book shows how the original, which was much longer than the first published version, was edited through handwritten notes by Ezra Pound, by Eliot’s first wife, and by Eliot himself. Edited and with an Introduction by Valerie Eliot; Preface by Ezra Pound.

"We sometimes hear it said of an iconoclastic essayist like Mark Twain or Russell Baker that he is a 'national treasure.' I vote to include Barbara Holland in this treasure chest."-The Philadelphia Inquirer
"Though Holland obviously means what she writes, she also is having good fun, not merely mourning and celebrating what has been lost but also taking well-aimed whacks at inviting targets."-The Washington Post