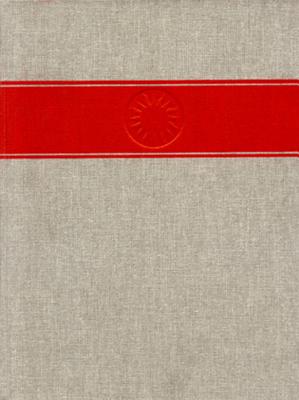 Summarizes what is known of the aboriginal culture forms and practices of about 60 California tribes. Describes the environment, prehistoric archeology, historical archeology, language classification, culture, population numbers since the time of European discovery, and the history of exploration and settlement by Whites.

Robert F. Heizer was one of the preeminent archaeologists of the twentieth century, with particular expertise in the Native American peoples of California and Nevada. He was a longtime professor of anthropology at the University of California, Berkeley.
Loading...
or
Not Currently Available for Direct Purchase