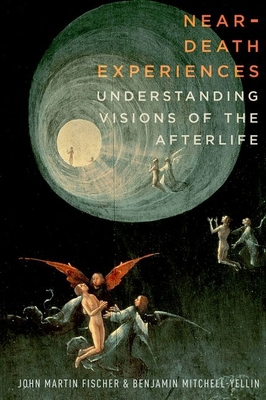 Understanding Visions of the Afterlife

Near-death experiences offer a glimpse not only into the nature of death but also into the meaning of life. They are not only useful tools to aid in the human quest to understand death but are also deeply meaningful, transformative experiences for the people who have them. In a unique contribution to the growing and popular literature on the subject, philosophers John Martin Fischer and Benjamin Mitchell-Yellin examine prominent near-death experiences, such as those of Pam Reynolds, Eben Alexander and Colton Burpo. They combine their investigations with critiques of the narratives' analysis by those who take them to show that our minds are immaterial and heaven is for real. In contrast, the authors provide a blueprint for a science-based explanation. Focusing on the question of whether near-death experiences provide evidence that consciousness is separable from our brains and bodies, Fischer and Mitchell-Yellin give a naturalistic account of the profound meaning and transformative effects that these experiences engender in many. This book takes the reality of near-death experiences seriously. But it also shows that understanding them through the tools of science is completely compatible with acknowledging their profound meaning.