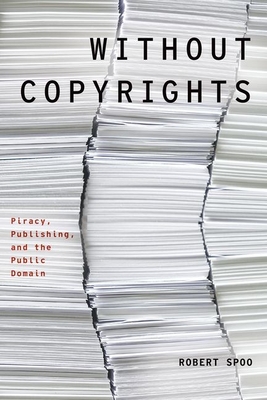 Piracy, Publishing, and the Public Domain

Robert Spoo is Chapman Distinguished Chair at the University of Tulsa College of Law. He has published extensively on the intersection of copyright law and literature. He is the recipient of a 2016 Guggenheim Fellowship.
or
Not Currently Available for Direct Purchase
Copyright © 2020 American Booksellers Association