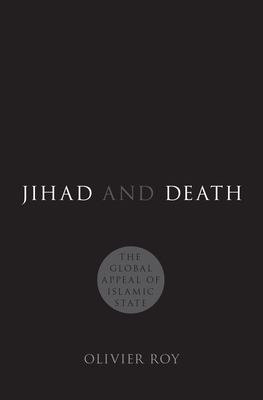 The Global Appeal of Islamic State

How has Islamic State been able to muster support far beyond its initial constituency in the Arab world and attract tens of thousands of foreign volunteers, including converts to Islam, and seemingly countless supporters online? In this compelling intervention into the debate about Islamic State's origins and future prospects, the renowned French political scientist, Olivier Roy, argues that while terrorism and jihadism are familiar phenomena, the group's deliberate pursuit of death has produced a new kind of radical violence. In other words, we're facing not a radicalization of Islam, but the Islamization of radicalism. Indeed, Roy argues, young European Muslims drawn to IS are attracted to the organization's violent means rather than utopian dreams of a caliphate. He places IS in the context of other radical millenialist groups such as China's Red Guards, Cambodia's Khmer Rouge, and Uganda's Lord's Resistance Army. In doing so, he shows that violence, not religious fundamentalism, is the central thread connecting young people who are drawn to radical groups. Jihad and Death is a concise dissection of the highly sophisticated narrative mobilized by IS: the myth of the caliphate recast into a modern story of heroism and nihilism.

Olivier Roy is Professor of Political Science and Mediterranean studies at the European University Institute in Florence. He is the author of many books, including Globalized Islam and Holy Ignorance.
or support indie stores by buying on
Copyright © 2020 American Booksellers Association