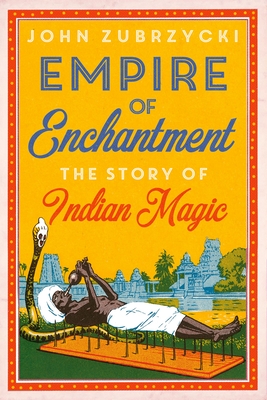 The Story of Indian Magic

John Zubrzycki has worked in India as a diplomat, consultant, tour guide, and correspondent for The Australian. His background is in South Asian history and Hindi, and his doctoral thesis (University of New South Wales) concerned historical links between Indian and Western stage magicians. John's previous books include The Last Nizam and The Mysterious Mr Jacob.
or
Not Currently Available for Direct Purchase