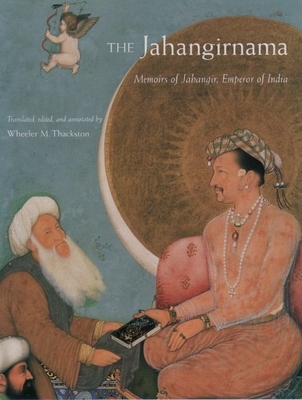 Memoirs of Jahangir, Emperor of India

Wheeler Thackston is a Professor of Near Eastern Languages and Civilization at Harvard University. He is the translator and editor of The Baburnama, Memoirs of Babur, Prince and Emperor, which was published by Oxford University Press in 1996.
Loading...
or
Not Currently Available for Direct Purchase