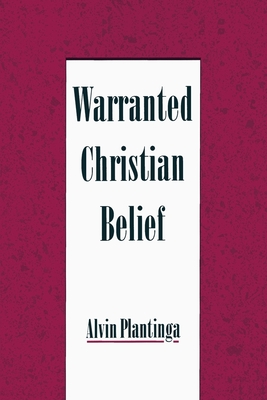 This is the third volume in Alvin Plantinga's trilogy on the notion of warrant, which he defines as that which distinguishes knowledge from true belief. In this volume, Plantinga examines warrant's role in theistic belief, tackling the questions of whether it is rational, reasonable, justifiable, and warranted to accept Christian belief and whether there is something epistemically unacceptable in doing so. He contends that Christian beliefs are warranted to the extent that they are formed by properly functioning cognitive faculties, thus, insofar as they are warranted, Christian beliefs are knowledge if they are true.

Alvin Plantinga is Professor of Philosophy at the University of Notre Dame.
Loading...
or support indie stores by buying on