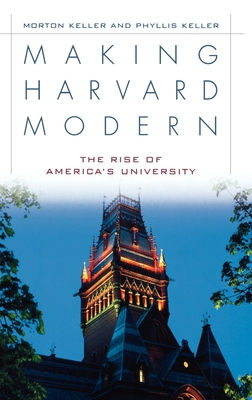 The Rise of America's University