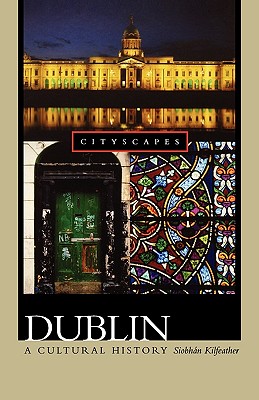 Europe's most westerly capital city was established by invaders and was for most of its history the locus of colonial administration, the engine room of foreign power, and a major site of indigenous resistance. From The Act of Union through nineteenth-century decline and into the early years of Irish independence it was a city identified with poverty, dirt, and decaying splendor. The Celtic Tiger produced sweeping changes, including massive new building projects, and the surprising revelation that Dublin has become fashionable. Siobh n Kilfeather finds the legacy of the past undergoing a series of transformations in the vibrant atmosphere of contemporary Dublin.