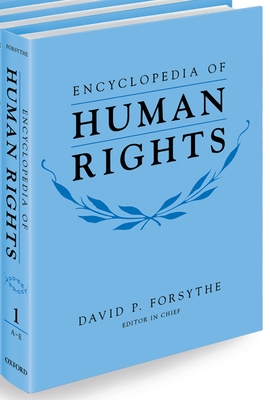 DAVID FORSYTHE is University Professor and Charles J. Mach Distinguished Professor in the Department of Political Science at the University of Nebraska, Lincoln. He has worked as a consultant for the UN Office of the High Commissioner for Refugees and has published widely on human rights. He is also the recipient of the 2007 Distinguished Scholar Award from the Human Rights section of the American Political Science Association. In the fall of 2008 he was awarded the Fulbright Distinguished Research Chair at the Danish Institute for International Studies.
or
Not Currently Available for Direct Purchase
Copyright © 2020 American Booksellers Association