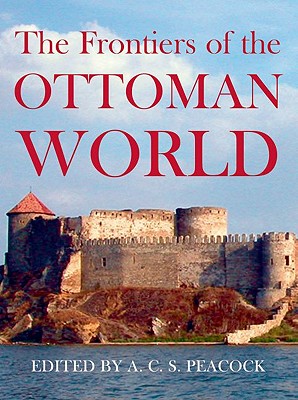 This is the first major comparative study of the frontiers of the Ottoman Empire, one of the crucial forces that shaped the modern world. The essays combine archaeological and historical approaches to further understanding of how this major empire approached the challenge of controlling frontiers as diverse and far-flung as Central and Eastern Europe, Anatolia, Iraq, Arabia and the Sudan. Ranging across the 15th to early 20th centuries, essays cover frontier fortifications, administration, society and economy and shed light on the Ottomans' interaction with their neighbors, both Muslim and Christian, through warfare, trade and diplomacy. As well as summing up the current state of knowledge they also point the way to fresh avenues of research. The Frontiers of the Ottoman World is essential reading for historians and archaeologists of the Middle East and early modern Central and Eastern Europe. Giving a particular prominence to the nascent discipline of Ottoman archaeology, the volume will also be of particular interest to students of Islamic archaeology.

A.C.S. Peacock is Assistant Director of the British Institute at Ankara.
Loading...
or
Not Currently Available for Direct Purchase