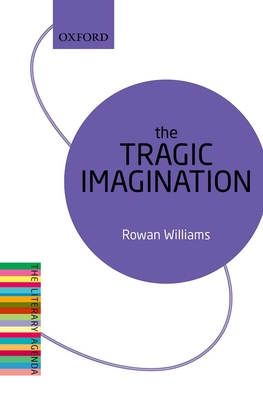 The Literary Agenda is a series of short polemical monographs about the importance of literature and of reading in the wider world and about the state of literary education inside schools and universities. The category of "the literary" has always been contentious. What is clear, however, is how increasingly it is dismissed or is unrecognized as a way of thinking or an arena for thought. It is sceptically challenged from within, for example, by the sometimes rival claims of cultural history, contextualized explanation, or media studies. It is shaken from without by even greater pressures: by economic exigency and the severe social attitudes that can follow from it; by technological change that may leave the traditional forms of serious human communication looking merely antiquated. For just these reasons this is the right time for renewal, to start reinvigorated work into the meaning and value of literary reading. This short but thought-provoking volume asks the question, "What is it that tragedy makes us know?" The focus is on tragedy as a mode of representing the experience of radical suffering, pain, or loss, a mode of narrative through which we come to know certain things about ourselves and our world--about its fragility and ours. Through a mixture of historical discussion and close reading of a number of dramatic texts--from Sophocles to Sarah Kane--the book addresses a wide range of debates: how tragedy is defined, whether there is such a thing as "absolute tragedy," various modern attempts to rework the classical heritage and the relation of comedy to tragedy. There is also a fresh discussion of whether religious--particularly Christian--discourse is inimical to the tragic and of the necessary tension between tragic narrative and certain kinds of political as well as religious rhetoric. Rowan Williams argues that tragic drama both articulates failure and frailty and, in affirming the possibility of narrating the story of traumatic loss, refuses to settle for passivity, resignation, or despair. In this sense, it still shows the trace of its ritual and religious roots. And in challenging two-dimensional models of society, power, humanity and human knowing, it remains an intrinsic part of any fully humanist culture.