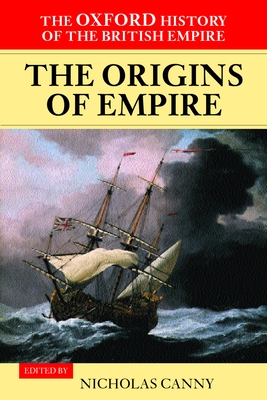 The Origins of Empire

Volume I of the Oxford History of the British Empire explores the origins of empire. It shows how and why England, and later Britain, became involved with transoceanic navigation, trade, and settlement during the sixteenth and seventeenth centuries. The chapters, by leading historians, both illustrate the interconnections between developments in Europe and overseas and offer specialist studies on every part of the world that was substantially affected by British colonial activity. As late as 1630, involvement with regions beyond the traditional confines of Europe was still tentative; by 1690 it had

Nicholas Canny is Professor of History and Academic Director of the Centre for the Study of Human Settlement and Historical Change at the National University of Ireland, Galway.
Loading...
or
Not Currently Available for Direct Purchase