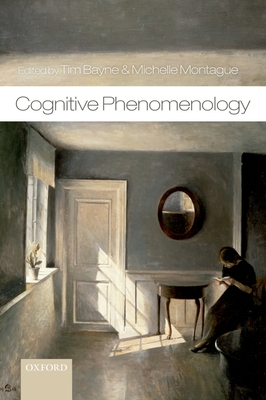 Tim Bayne is Lecturer in Philosophy at St. Catherine's College, Oxford. His main research interest is the philosophy of cognitive science, and he has co-edited The Oxford Companion to Consciousness (OUP, 2009) and Delusions and Self-Deception: Affective Influences on Belief Formation (Psychology Press, 2008). Michelle Montague lectures in philosophy at the University of Bristol. Her main interests are in the philosophy of mind, the philosophy of language and metaphysics, and she has published in these areas in philosophy journals including Nous, Philosophical Studies, and Analysis. She is currently writing a book on the notion of content, with particular reference to the relationship between phenomenology and intentionality.
or
Buy Here
Copyright © 2020 American Booksellers Association