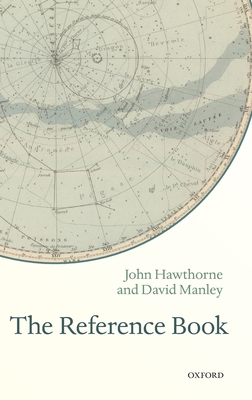 John Hawthorne and David Manley present an original treatment of the semantic phenomenon of reference and the cognitive phenomenon of singular thought. In Part I, they argue against the idea that either is tied to a special relation of causal or epistemic acquaintance. Part II challenges the alleged semantic rift between definite and indefinite descriptions on the one hand, and names and demonstratives on the other--a division that has been motivated in part by appeals to considerations of acquaintance. Drawing on recent work in linguistics and philosophical semantics, Hawthorne and Manley explore a more unified account of all four types of expression according to which none of them paradigmatically fits the profile of a referential term. On the preferred framework put forward in The Reference Book, all four types of expression involve existential quantification but admit of uses that exhibit many of the traits associated with reference--a phenomenon that is due to the presence of what Hawthorne and Manley call a 'singular restriction' on the existentially quantified domain. The book concludes by drawing out some implications of the proposed semantic picture for the traditional categories of reference and singular thought.