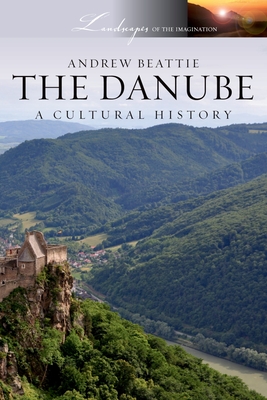 A Cultural History (Landscapes of the Imagination)

The Danube is the longest river in western and central Europe. Rising amidst the beautiful wooded hills of Germany's Black Forest, it touches or winds its way through ten countries and four capital cities before emptying into the Black Sea through a vast delta whose silt-filled channels spread
across eastern Romania. From earliest times, the river has provided a route from Europe to Asia that was followed by armies and traders, while empires, from the Macedonian to the Habsburg, rose and fell along its length. Then, in the middle of the twentieth century, the Danube took on the role of a
watery thread that unified a continent divided by the Iron Curtain. In the late 1980s the Iron Curtain lifted but the Danube valley soon became an arena for conflict during the violent break-up of the former Yugoslavia. Now, passing as it does through some of the world's youngest nations, including
Slovakia, Croatia, Serbia, Moldova, and Ukraine, the river is a tangible symbol of a new, peaceful, and united Europe as well as a vital artery for commercial and leisure shipping. Andrew Beattie explores the turbulent past and vibrant present of the landscape through which the Danube flows, where the enduring legacies of historical regimes from the Romans to the Nazis have all left their mark.