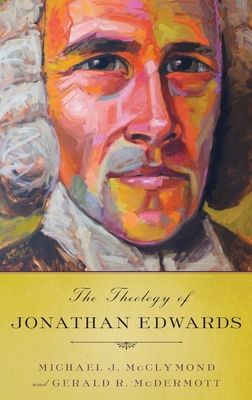 Winner of the 2013 Christianity Today Book Award for Theology/Ethics Scholars and laypersons alike regard Jonathan Edwards (1703-58) as North America's greatest theologian. The Theology of Jonathan Edwards is the most comprehensive survey of his theology yet produced and the first study to make full use of the recently-completed seventy-three-volume online edition of the Works of Jonathan Edwards. The book's forty-five chapters examine all major aspects of Edwards's thought and include in-depth discussions of the extensive secondary literature on Edwards as well as Edwards's own writings. Its opening chapters set out Edwards's historical and personal theological contexts. The next thirty chapters connect Edwards's theological loci in the temporally-ordered way in which he conceptualized the theological enterprise-beginning with the triune God in eternity with his angels to the history of redemption as an expression of God's inner reality ad extra, and then back to God in eschatological glory. The authors analyze such themes as aesthetics, metaphysics, typology, history of redemption, revival, and true virtue. They also take up such rarely-explored topics as Edwards's missiology, treatment of heaven and angels, sacramental thought, public theology, and views of non-Christian religions. Running throughout the volume are what the authors identify as five basic theological constituents: trinitarian communication, creaturely participation, necessitarian dispositionalism, divine priority, and harmonious constitutionalism. Later chapters trace his influence on and connections with later theologies and philosophies in America and Europe. The result is a multi-layered analysis that treats Edwards as a theologian for the twenty-first-century global Christian community, and a bridge between the Christian West and East, Protestantism and Catholicism, conservatism and liberalism, and charismatic and non-charismatic churches.