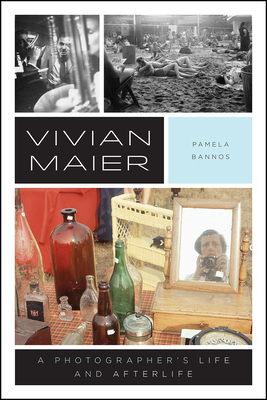 Praise For Vivian Maier: A Photographer’s Life and Afterlife…

— Lynne Warren, editor of the Encyclopedia of Twentieth-Century Photography