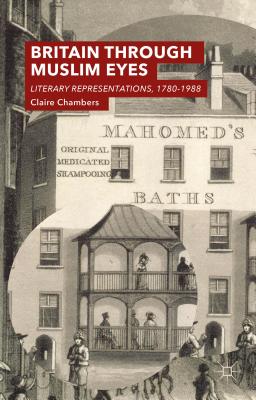 Claire Chambers is a Lecturer in Global Literature at the University of York, where she teaches twentieth- and twenty-first-century writing in English from South Asia, the Arab world, and their diasporas. Her previous books are British Muslim Fictions (2011) and the co-edited collection Imagining Muslims in South Asia and the Diaspora (2014).
Loading...
or support indie stores by buying on