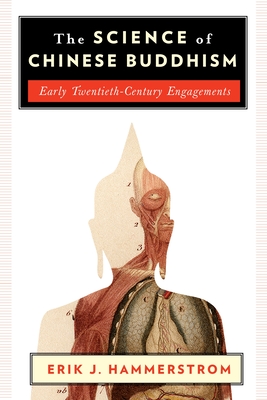 The Science of Chinese Buddhism

Kexue, or science, captured the Chinese imagination in the early twentieth century, promising new knowledge about the world and a dynamic path to prosperity. Chinese Buddhists embraced scientific language and ideas to carve out a place for their religion within a rapidly modernizing society. Examining dozens of previously unstudied writings from the Chinese Buddhist press, this book maps Buddhists' efforts to rethink their traditions through science in the initial decades of the twentieth century. Buddhists believed science offered an exciting, alternative route to knowledge grounded in empirical thought, much like their own. They encouraged young scholars to study subatomic and relativistic physics while still maintaining Buddhism's vital illumination of human nature and its crucial support of an ethical system rooted in radical egalitarianism. Showcasing the rich and progressive steps Chinese religious scholars took in adapting to science's rising authority, this volume offers a key perspective on how a major Eastern power transitioned to modernity in the twentieth century and how its intellectuals anticipated many of the ideas debated by scholars of science and Buddhism today.

Erik Hammerstrom is assistant professor of East Asian and Comparative Religion at Pacific Lutheran University in Tacoma, Washington. With Gregory Scott, he cofounded the Database of Modern Chinese Buddhism.
Loading...
or support indie stores by buying on