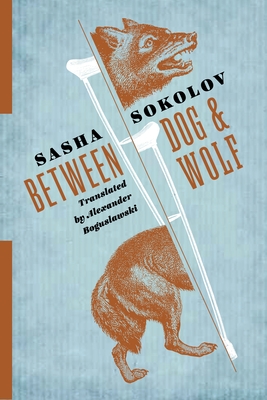 Between Dog and Wolf (Russian Library)

Sasha Sokolov is the author of the novels A School for Fools (1976), Between Dog and Wolf (1980), and Astrophobia (1985) and the essay collection In the House of the Hanged (2011). Alexander Boguslawski is professor of Russian at Rollins College and the translator of Sasha Sokolov's A School for Fools (2015) and In the House of the Hanged (2011).
or support indie stores by buying on