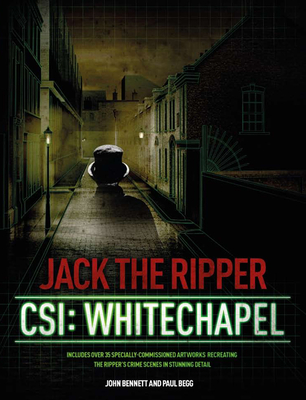 Over 100 years have elapsed since what is believed to have been Jack the Ripper's final murder, yet hundreds of books, television programs, and films continue to be produced every year on the subject. Jack the Ripper: Crime Scene Investigation takes readers back to the London of 1888 through unique reconstructions of the Ripper's murders. Detailed crime-scene re-creations, plus thoroughly researched text written by experts, give readers the most complete view to date of the gruesome crimes that shook Victorian society.