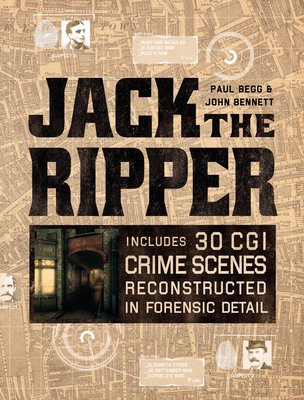 Over 100 years after Jack the Ripper's last-known killing, hundreds of books, television programs, and films continue to be produced on the subject. Through unique reconstructions of the murders, detailed crime-scene re-creations, and expertly researched text, this fascinating volume transports readers back to 1888 London where they'll get the most complete view to date of the gruesome homicides that shook Victorian society.