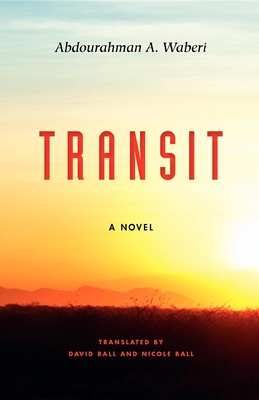 Waiting at the Paris airport, two immigrants from Djibouti reveal parallel stories of war, child soldiers, arms trafficking, drugs, and hunger. Bashir is recently discharged from the army and wounded, finding himself inside the French Embassy. Harbi, whose wife, Alice, has been killed by the police, is there too--arrested earlier as a political suspect. An embassy official mistakes Bashir for Harbi's son, and as Harbi does not deny it, both will be exiled to France, Alice's home country. This brilliantly shrewd and cynical universal chronicle of war and exile, translated into English for the first time, amounts to a lyrical and reflective history of Djibouti and its tortuous politics, crippled economy, and devastated moral landscape.