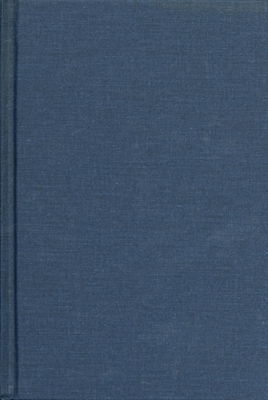 Crossing Borders in the Second World

The 1960s have reemerged in scholarly and popular culture as a protean moment of cultural revolution and social transformation. In this volume socialist societies in the Second World (the Soviet Union, East European countries, and Cuba) are the springboard for exploring global interconnections and cultural cross-pollination between communist and capitalist countries and within the communist world. Themes explored include flows of people and media; the emergence of a flourishing youth culture; sharing of songs, films, and personal experiences through tourism and international festivals; and the rise of a socialist consumer culture and an esthetics of modernity. Challenging traditional categories of analysis and periodization, this book brings the sixties problematic to Soviet studies while introducing the socialist experience into scholarly conversations traditionally dominated by First World perspectives.

Anne E. Gorsuch is Professor of History at the University of British Columbia and author of Youth in Revolutionary Russia: Enthusiasts, Bohemians, Delinquents (IUP, 2000) and All This Is Your World: Soviet Tourism at Home and Abroad after Stalin. Diane P. Koenker is Professor of History at the University of Illinois at Urbana-Champaign and author of Republic of Labor: Russian Printers and Soviet Socialism, 1918-1930 and coeditor (with Anne E. Gorsuch) of Turizm: The Russian and East European Tourist under Capitalism and Socialism.
or
Buy Here
Copyright © 2020 American Booksellers Association