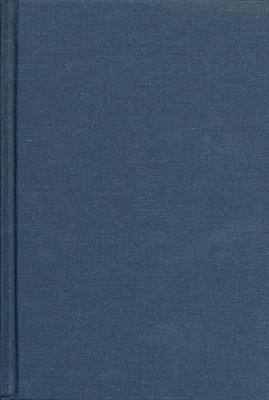 A Ledger of Hope in Modern India

Ayya's Accounts explores the life of an ordinary man--orphan, refugee, shopkeeper, and grandfather--during a century of tremendous hope and upheaval. Born in colonial India into a despised caste of former tree climbers, Ayya lost his mother as a child and came of age in a small town in lowland Burma. Forced to flee at the outbreak of World War II, he made a treacherous 1,700-mile journey by foot, boat, bullock cart, and rail back to southern India. Becoming a successful fruit merchant, Ayya educated and eventually settled many of his descendants in the United States. Luck, nerve, subterfuge, and sorrow all have their place along the precarious route of his advancement. Emerging out of tales told to his American grandson, Ayya's Accounts embodies a simple faith--that the story of a place as large and complex as modern India can be told through the life of a single individual.

Anand Pandian is Associate Professor of Anthropology at Johns Hopkins University. He is author of Crooked Stalks: Cultivating Virtue in South India, co-editor of Ethical Life in South Asia (IUP, 2011) and Race, Nature, and the Politics of Difference, and a contributor to Everyday Life in South Asia (IUP, 2010).M. P. Mariappan (1919-2014) was a retired fruit merchant living in the south Indian city of Madurai at the time he co-authored Ayya's Accounts.Veena Das is Krieger-Eisenhower Professor of Anthropology at Johns Hopkins University. Her many books include Critical Events: An Anthropological Perspective on Contemporary India and Life and Words: Violence and the Descent into the Ordinary.