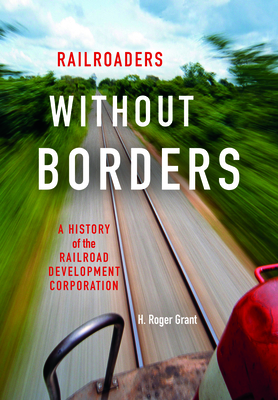 A History of the Railroad Development Corporation (Railroads Past and Present)

For over 25 years, the creatively led Railroad Development Corporation (RDC) has rejuvenated a series of down-and-out and even defunct railroads. Launched in 1987 by Henry Posner III, this investment and management company has demonstrated that it is possible both to have a conscience and to earn a profit in today's railroad industry. With ventures on four continents, RDC has created an admirable record of long-term commitments, respect for local cultures, and protection of the public interest. H. Roger Grant presents a firsthand look at this unique business operation and its triumphs and disappointments.