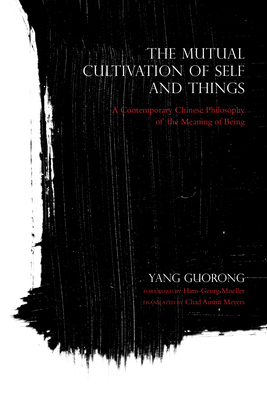 The Mutual Cultivation of Self and Things (Hardcover)

A Contemporary Chinese Philosophy of the Meaning of Being (World Philosophies)

Yang Guorong is one of the most prominent Chinese philosophers working today and is best known for using the full range of Chinese philosophical resources in connection with the thought of Kant, Hegel, Marx, and Heidegger. In The Mutual Cultivation of Self and Things, Yang grapples with the philosophical problem of how the complexly interwoven nature of things and being relates to human nature, values, affairs, and facts, and ultimately creates a world of meaning. Yang outlines how humans might live more fully integrated lives on philosophical, religious, cultural, aesthetic, and material planes. This first English translation introduces current, influential work from China to readers worldwide.