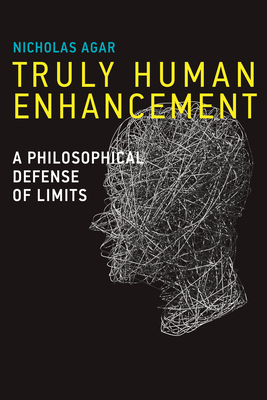 The transformative potential of genetic and cybernetic technologies to enhance human capabilities is most often either rejected on moral and prudential grounds or hailed as the future salvation of humanity. In this book, Nicholas Agar offers a more nuanced view, making a case for moderate human enhancement--improvements to attributes and abilities that do not significantly exceed what is currently possible for human beings. He argues against radical human enhancement, or improvements that greatly exceed current human capabilities.

Nicholas Agar is Reader in the Philosophy Programme at Victoria University, Wellington, New Zealand. He is the author of Humanity's End: Why We Should Reject Radical Enhancement (MIT Press).
or
Not Currently Available for Direct Purchase