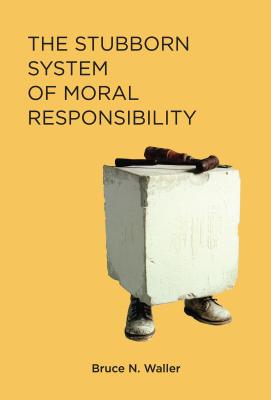 The Stubborn System of Moral Responsibility

An examination of the powerful social and psychological factors that hold the belief in moral responsibility firmly in place.

Bruce N. Waller is Professor of Philosophy at Youngstown State University. He is the author of Against Moral Responsibility (MIT Press).
or
Not Currently Available for Direct Purchase