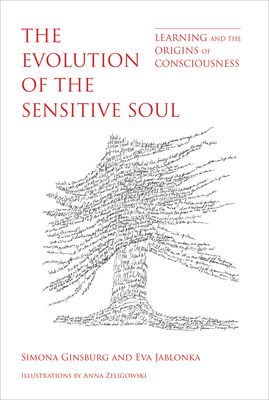 The Evolution of the Sensitive Soul

Learning and the Origins of Consciousness

A new theory about the origins of consciousness that finds learning to be the driving force in the evolutionary transition to basic consciousness.


Praise For The Evolution of the Sensitive Soul: Learning and the Origins of Consciousness…

Simona Ginsburg is Associate Professor in the Department of Natural Sciences, retired from the Open University of Israel.

Eva Jablonka is Professor at Tel-Aviv University. She is the coauthor of Evolution in Four Dimensions: Genetic, Epigenetic, Behavioral, and Symbolic Variation in the History of Life and the coeditor of Transformations of Lamarckism: From Subtle Fluids to Molecular Biology, both published by the MIT Press.
Loading...
or
Not Currently Available for Direct Purchase