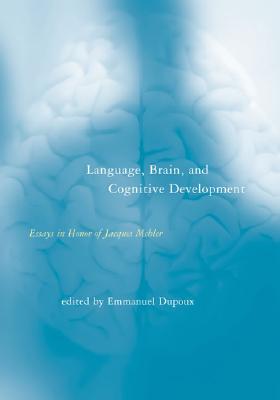 In the early 1960s, the bold project of the emerging field of cognition was to put the human mind under the scrutiny of rational inquiry, through the conjoined efforts of philosophy, linguistics, computer science, psychology, and neuroscience. Forty years later, cognitive science is a flourishing academic field. The contributions to this collection, written in honor of Jacques Mehler, a founder of the field of psycholinguistics, assess the progress of cognitive science. The questions addressed include: What have we learned or not learned about language, brain, and cognition? Where are we now? Where have we failed? Where have we succeeded? The book is organized into four sections in addition to the introduction: thought, language, neuroscience, and brain and biology. Some chapters cut across several sections, attesting to the cross-disciplinary nature of the field.