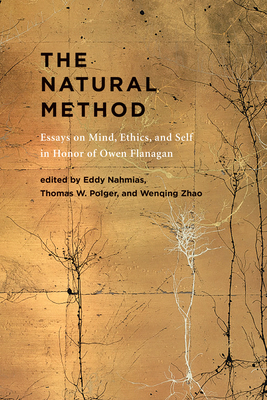 Essays on Mind, Ethics, and Self in Honor of Owen Flanagan

Prominent philosophers explore themes in the work of Owen Flanagan, focusing on debates about the nature of mind, the self, and morality.

Owen Flanagan's work offers a model for how to be a naturalistic and scientifically informed philosopher who writes beautifully and deeply about topics as varied as consciousness and Buddhism, moral psychology and dreaming, identity and addiction, literature and neuroscience. In this volume, leading philosophers—Flanagan's friends, colleagues, and former students—explore themes in his work, focusing on debates over the nature of mind, the self, and morality. Some contributors address Flanagan's work directly; others are inspired by his work or methodology. Their essays are variously penetrating and synoptic, cautious and speculative.

Eddy Nahmias is Professor and Chair of Philosophy at Georgia State University.

Thomas W. Polger is Professor and Department Head in the Department of Philosophy at the University of Cincinnati.

Wenqing Zhao is Assistant Professor of Philosophy at Whitman College.
Loading...
or
Not Currently Available for Direct Purchase