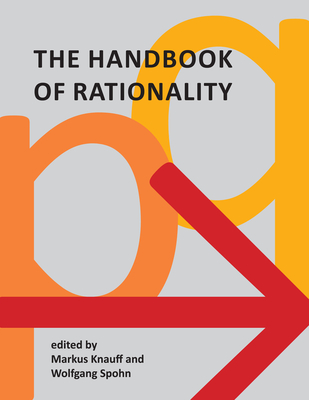 The Handbook of Rationality

The first reference on rationality that integrates accounts from psychology and philosophy, covering descriptive and normative theories from both disciplines.

Both analytic philosophy and cognitive psychology have made dramatic advances in understanding rationality, but there has been little interaction between the disciplines. This volume offers the first integrated overview of the state of the art in the psychology and philosophy of rationality. Written by leading experts from both disciplines, The Handbook of Rationality covers the main normative and descriptive theories of rationality—how people ought to think, how they actually think, and why we often deviate from what we can call rational. It also offers insights from other fields such as artificial intelligence, economics, the social sciences, and cognitive neuroscience.