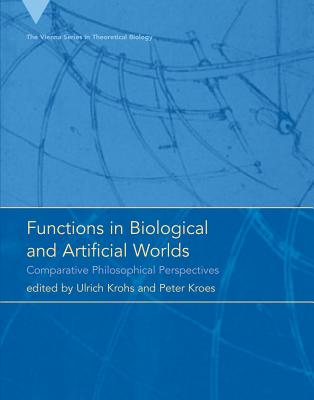 Investigations into the relationship between organism and artifacts from the perspective of functionality.

The notion of function is an integral part of thinking in both biology and technology; biological organisms and technical artifacts are both ascribed functionality. Yet the concept of function is notoriously obscure (with problematic issues regarding the normative and the descriptive nature of functions, for example) and demands philosophical clarification. So too the relationship between biological organisms and technical artifacts: although entities of one kind are often described in terms of the other--as in the machine analogy for biological organism or the evolutionary account of technological development--the parallels between the two break down at certain points. This volume takes on both issues and examines the relationship between organisms and artifacts from the perspective of functionality. Believing that the concept of function is the root of an accurate understanding of biological organisms, technical artifacts, and the relation between the two, the contributors take an integrative approach, offering philosophical analyses that embrace both biological and technical fields of function ascription. They aim at a better understanding not only of the concept of function but also of the similarities and differences between organisms and artifacts as they relate to functionality. Their ontological, epistemological, and phenomenological comparisons will clarify problems that are central to the philosophies of both biology and technology.

Peter Kroes is Professor in the Philosophy of Technology, Delft University of Technology, the Netherlands.
or
Not Currently Available for Direct Purchase
Copyright © 2020 American Booksellers Association