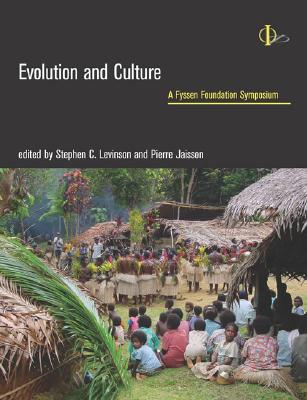 Biological and cultural processes have evolved together, in a symbiotic spiral; they are now indissolubly linked, with human survival unlikely without such culturally produced aids as clothing, cooked food, and tools. The twelve original essays collected in this volume take an evolutionary perspective on human culture, examining the emergence of culture in evolution and the underlying role of brain and cognition. The essay authors, all internationally prominent researchers in their fields, draw on the cognitive sciences -- including linguistics, developmental psychology, and cognition -- to develop conceptual and methodological tools for understanding the interaction of culture and genome. They go beyond the "how" -- the questions of behavioral mechanisms -- to address the "why" -- the evolutionary origin of our psychological functioning. What was the "X-factor," the magic ingredient of culture -- the element that took humans out of the general run of mammals and other highly social organisms?

Several essays identify specific behavioral and functional factors that could account for human culture, including the capacity for "mind reading" that underlies social and cultural learning and the nature of morality and inhibitions, while others emphasize multiple partially independent factors -- planning, technology, learning, and language. The X-factor, these essays suggest, is a set of cognitive adaptations for culture.

Pierre Jaisson is Professor and Director of the Laboratory of Experimental and Comparative Ethology at the University of Paris-North in France.
or
Not Currently Available for Direct Purchase
Copyright © 2020 American Booksellers Association