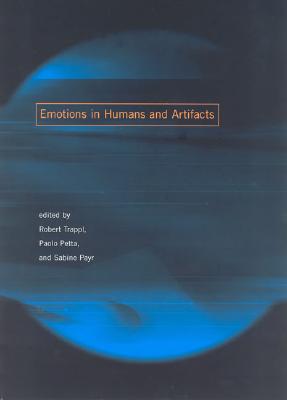 Emotions have been much studied and discussed in recent years. Most books, however, treat only one aspect of emotions, such as emotions and the brain, emotions and well-being, or emotions and computer agents. This interdisciplinary book presents recent work on emotions in neuroscience, cognitive science, philosophy, computer science, artificial intelligence, and software and game development. The book discusses the components of human emotion and how they might be incorporated into machines, whether artificial agents should convey emotional responses to human users and how such responses could be made believable, and whether agents should accept and interpret the emotions of users without displaying emotions of their own. It also covers the evolution and brain architecture of emotions, offers vocabularies and classifications for defining emotions, and examines emotions in relation to machines, games, virtual worlds, and music.

Robert Trappl is Professor and Head of the Department of Medical Cybernetics and Artificial Intelligence at the University of Vienna.
Loading...
or
Not Currently Available for Direct Purchase