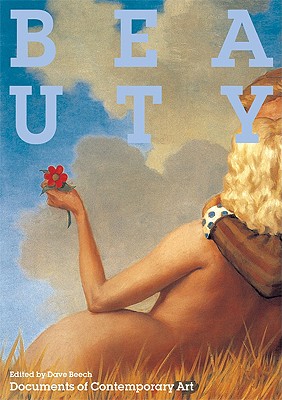 Key texts on beauty and its revival in contemporary art.

Dave Beech is a London-based British artist, a regular contributor to Art Monthly, and coauthor of The Philistine Conspiracy.
Loading...
or support indie stores by buying on
(This book is on backorder)