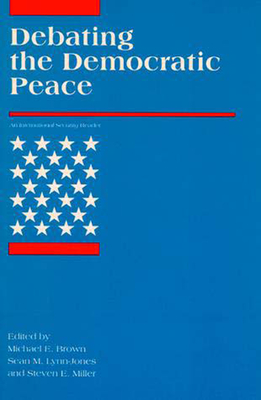 Are democracies less likely to go to war than other kinds of states? This question is of tremendous importance in both academic and policy-making circles and one that has been debated by political scientists for years. The Clinton administration, in particular, has argued that the United States should endeavor to promote democracy around the world. This timely reader includes some of the most influential articles in the debate that have appeared in the journal International Security during the past two years, adding two seminal pieces published elsewhere to make a more balanced and complete collection, suitable for classroom use.