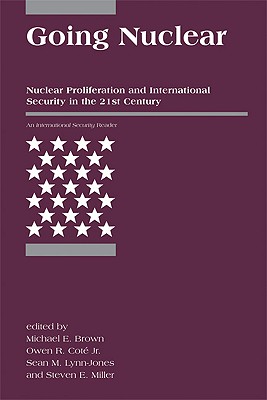 These essays offer conceptual, historical, and analytical perspectives on one of the most significant challenges to global security in the twenty-first century: controlling nuclear proliferation.

Nearly all the chapters in this book have been previously published in the journal International Security. It contains a new preface and one chapter commissioned specifically for the volume, Matthew Bunn's Nuclear Terrorism: A Strategy for Prevention.