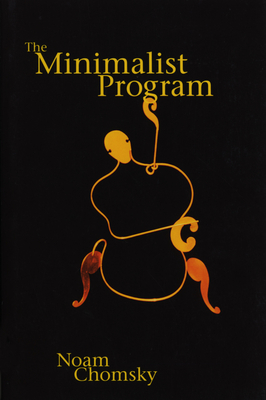 The Minimalist Program consists of four recent essays that attempt to situate linguistic theory in the broader cognitive sciences. In these essays the minimalist approach to linguistic theory is formulated and progressively developed. Building on the theory of principles and parameters and, in particular, on principles of economy of derivation and representation, the minimalist framework takes Universal Grammar as providing a unique computational system, with derivations driven by morphological properties, to which the syntactic variation of languages is also restricted. Within this theoretical framework, linguistic expressions are generated by optimally efficient derivations that must satisfy the conditions that hold on interface levels, the only levels of linguistic representation. The interface levels provide instructions to two types of performance systems, articulatory-perceptual and conceptual-intentional. All syntactic conditions, then, express properties of these interface levels, reflecting the interpretive requirements of language and keeping to very restricted conceptual resources.

Noam Chomsky is Institute Professor and Professor of Linguistics (Emeritus) at MIT and the author of many influential books on linguistics, including Aspects of the Theory of Syntax and The Minimalist Program, both published by the MIT Press.
Loading...
or
Not Currently Available for Direct Purchase