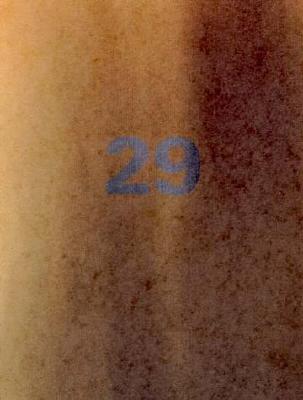 Perspecta 29 Into the Fire

Into the Fire Founded in the early 1950s, Perspecta is the oldest and most distinguished of the student-edited American architectural journals that have appeared in recent decades. Perspecta 29 examines the legacy of the academic and professional confrontations of the 1960s. The issue is assembled around the transcript of the 1992 conference Rethinking Designs of the 60s (with Denise Scott Brown, Ed Logue, Cedric Price, Martha Rosler, Paul Rudolph, Ron Shiffman, Susanna Torre, Michael Webb, and others). It includes documents from the Architects' Resistance (1967-70), a student group whose activities coincided with the dissolution of Yale's Department of City Planning and an explosion and fire at the Yale Art and Architecture Building in 1969, as well as internal documents from the university related specifically to these events.The issue presents contemporary American projects that represent another generation of commitment to activist practice--continuing to approach design as a socially engaged, oppositional mission. Also included are an interview with Virginia Schaff and essays by Susan Piedmont-Palladino, Michael Sorkin, Thomas Fisher, Graham Finney, William McDonough, and Robert Goodman.