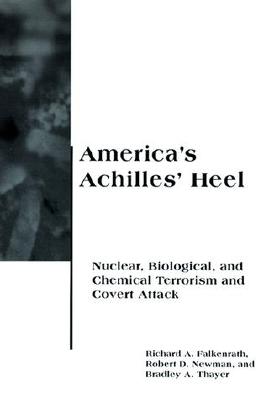 This volume analyzes the nature andlimits of the covert NBC threat and proposes a measured set of policyresponses, focused on improving intelligence andconsequence-management capabilities to reduce U.S. vulnerability.

Nuclear, biological, and chemical (NBC) weapons delivered covertly by terrorists or hostile governments pose a significant and growing threat to the United States and other countries. Although the threat of NBC attack is widely recognized as a central national security issue, most analysts have assumed that the primary danger is military use by states in war, with traditional military means of delivery. The threat of covert attack has been imprudently neglected.

Covert attack is hard to deter or prevent, and NBC weapons suitable for covert attack are available to a growing range of states and groups hostile to the United States. At the same time, constraints on their use appear to be eroding. This volume analyzes the nature and limits of the covert NBC threat and proposes a measured set of policy responses, focused on improving intelligence and consequence-management capabilities to reduce U.S. vulnerability.